we have compiled a complete bmx buyers guide to help you through the process!
Here at sourcebmx we are all riders so we can offer advice that only 100% rider-owned bmx shops can - just ask

BMX bikes are measured in two ways, the size of the wheel (20” is the standard BMX Wheel size) and the length of the frame which is gauged by the top tube measurement which we have also simplified for you into XS, Small, Medium etc categories.

Below is a guide to what size you should be looking for. note there is some overlap in sizes as personal preference also comes into the equation. 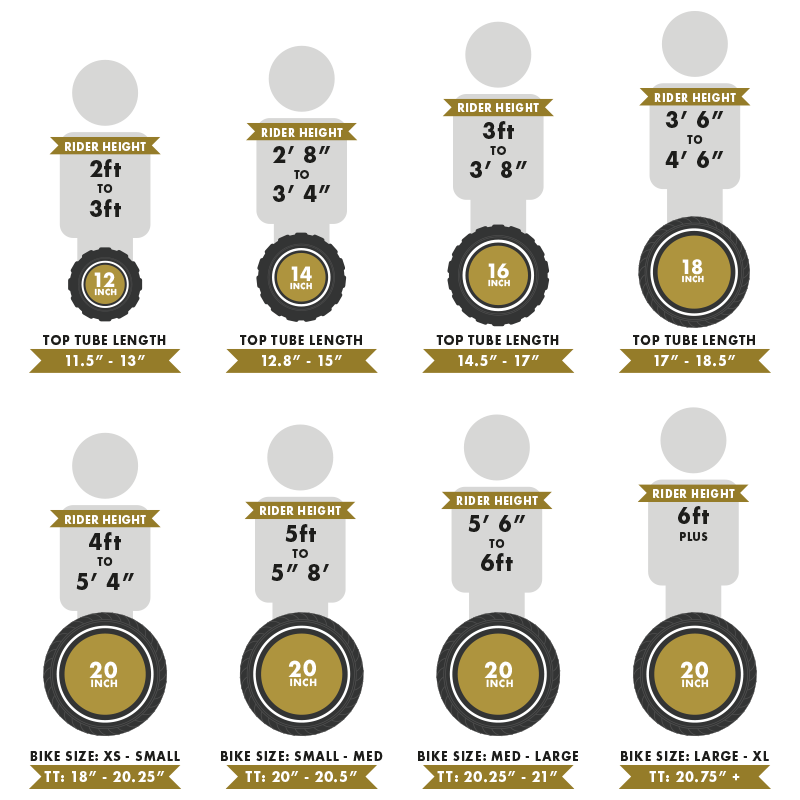 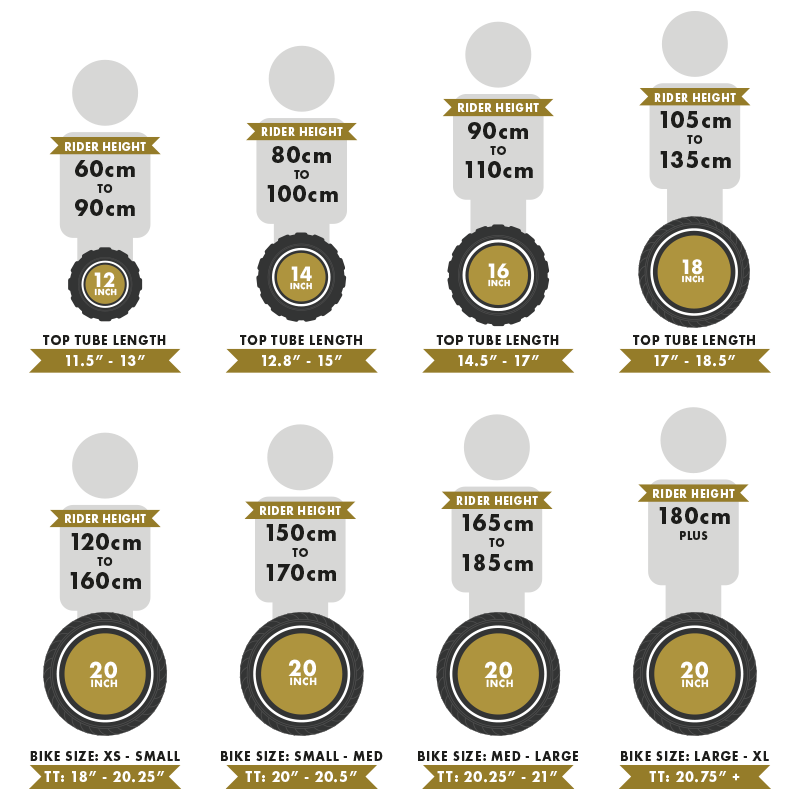 TAKE ME TO THE BMX BUYERS GUIDE

We can build 99% of your bike for you before we ship it to to take the hassle out of buying online. All that is left to do when your bike arrives is to put the bars and pedals on - we even give you the tools.

*Available on bikes with a wheel size up to 20". We are unable to offer this on larger bikes. 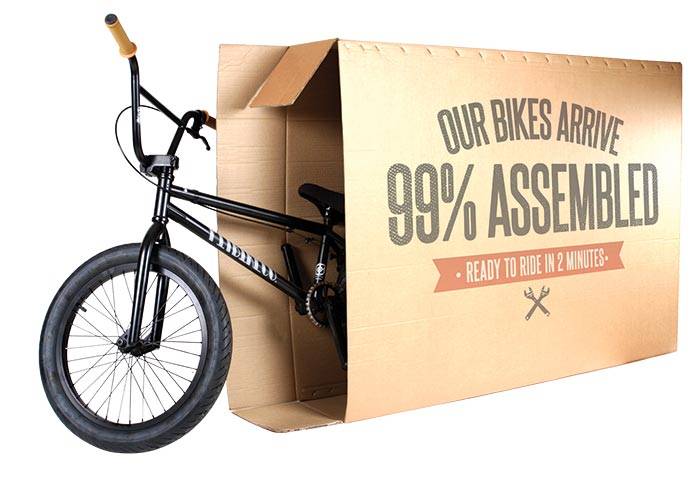 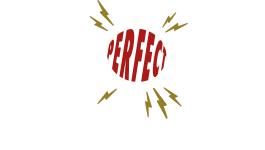 HELP ME CHOOSE A BMX BIKE

TAKE OUR SIMPLE QUIZ TO FIND YOUR PERFECT BMX

Fat tyre version of the 26" Ripper! endorsed by none other than BMX legend Mike Buff!

Mike Buff is a BMX pioneer who helped introduce freestyle BMX to the world. As one of the original godfathers of freestyle, Mike rode a PK Ripper in the early 1980s when he was a member of the legendary BMX Action Trick Team. The Limited Edition 26” Mike Buff PK Ripper resonates with the same style of the PK Ripper that Mike made famous, but is built with fat 26” wheels.